But, in a world far away, there are few good people who in their dungeons created some useful After Effects scripts you probably do not know about. From optimizing workflows to automating stuff. You name it, they’ve got it!

One such free After Effects is “The Commander“.

Video copilot back in October 2016 launched a free plugin for optimizing After Effects workflow – FX Console.

But did you know that this famous Video Copilot plugin is actually based on a script launched way back in early 2016 – The Commander.

The Commander is an all-in-one command launcher script for After Effects that can apply effects, expressions and can even run menu commands and scripts. The Commander is capable of locating and opening items in the project panel as well.

Everything happens in a single unified interface so that you can spend more time in being creative.

To launch the script, you need to setup a keyboard shortcut. In a Windows based computer,

How to launch a command

To launch any command, effect or script,

How to install The Commander

The Commander Works With…

It works with After Effects CC and all above versions.

How To Optimize Your Workflow With A Portfolio Website

8 After Effects Scripts To Minimize Your Work And Time

3 Easy Ways To Create Highlight Text Effect In After Effects 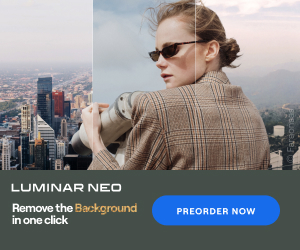