The best possible harmony – that’s why it makes sense to shoot movies on an iPhone. Many film critics believe that Apple’s film is a “live movie”.

For the director, this means that you can shoot as you want and where you want: actors and ordinary people don’t react to a smartphone, it is perceived as something natural.

Thanks to this, even the most touching and intimate scenes look organic.

In this article, we will tell you how not to become a slave to a professional camera, but to focus on history and delve into filmmaking using an Apple iPhone.

Why Is The iPhone Good For Shooting Movies?

There are a number of practical reasons why iPhone’s are good for shooting movies:

What Do You Need To shoot?

You can shoot with one smartphone only, but if you want a more professional result, then you definitely cannot do without auxiliary devices.

Get Down To iPhone Filmmaking Or How To Shoot A Film With iPhone?

Mobile cinema is a new language in art, but even it has its own rules.

Not every scenario is suitable for a mobile phone.

It can be a first-person movie or mockumentary.

If you decide to use an “objective camera”, you should approach it very strongly, literally dig into the soul of a person.

You need an iPhone to make a very personal movie.

Don’t shoot everything on your iPhone just because it’s cheaper.

The depth of field of the iPhone camera is very high, so in the middle shots, all objects are in focus, the artistry is lost.

Think about the depth of the frame and set up mise-en-scenes with different shots, use bold angles, and play with natural light.

The main snag is when your camera suddenly rings.

So the first rule in shooting mobile movies is to turn on airplane mode.

Always capture the frame so that unnecessary elements don’t fall into it.

Cutting objects from a video is much more difficult than from a photo, so move closer or farther, depending on the subject.

One of the most important tips for filmmakers: ALWAYS hold the iPhone horizontally when recording video.

In order not to spend long hours editing and removing overexposures, keep an eye on the sun and other light sources.

When the video is bursting with effects, the mobile movie magic is lost.

Get up early! In the morning, you can shoot especially interesting videos – from an unusually beautiful sunrise to a cold foggy morning.

The only thing is to choose a suitable soundtrack.

And The Most Fun Part: Video Processing And Movie Assembly

The iPhone has a warm color reproduction, closer to red-yellow tones.

This is a problem for big movies, but today there is a lot of software where you can edit a video online for free and save the day.

Unfortunately, a big movie is too demanding to just shoot it on an iPhone and put it into production.

So what other video editing software can you use?

You don’t need any directing courses or special skills to master it.

To Sum It All Up

Now, videos shot with a smartphone are used for mobile reports, music videos, and short films.

Mobile cinema is available to everyone. After all, everyone has a smartphone.

All you have to do is launch the camera app and start recording video.

So far, the big industry is pretty skeptical about mobile filmmaking.

Cameramen and directors are not yet mentally ready to abandon the classical technique.

Gradually, the movement of mobile movies will gain momentum and in a couple of years will become the new norm. 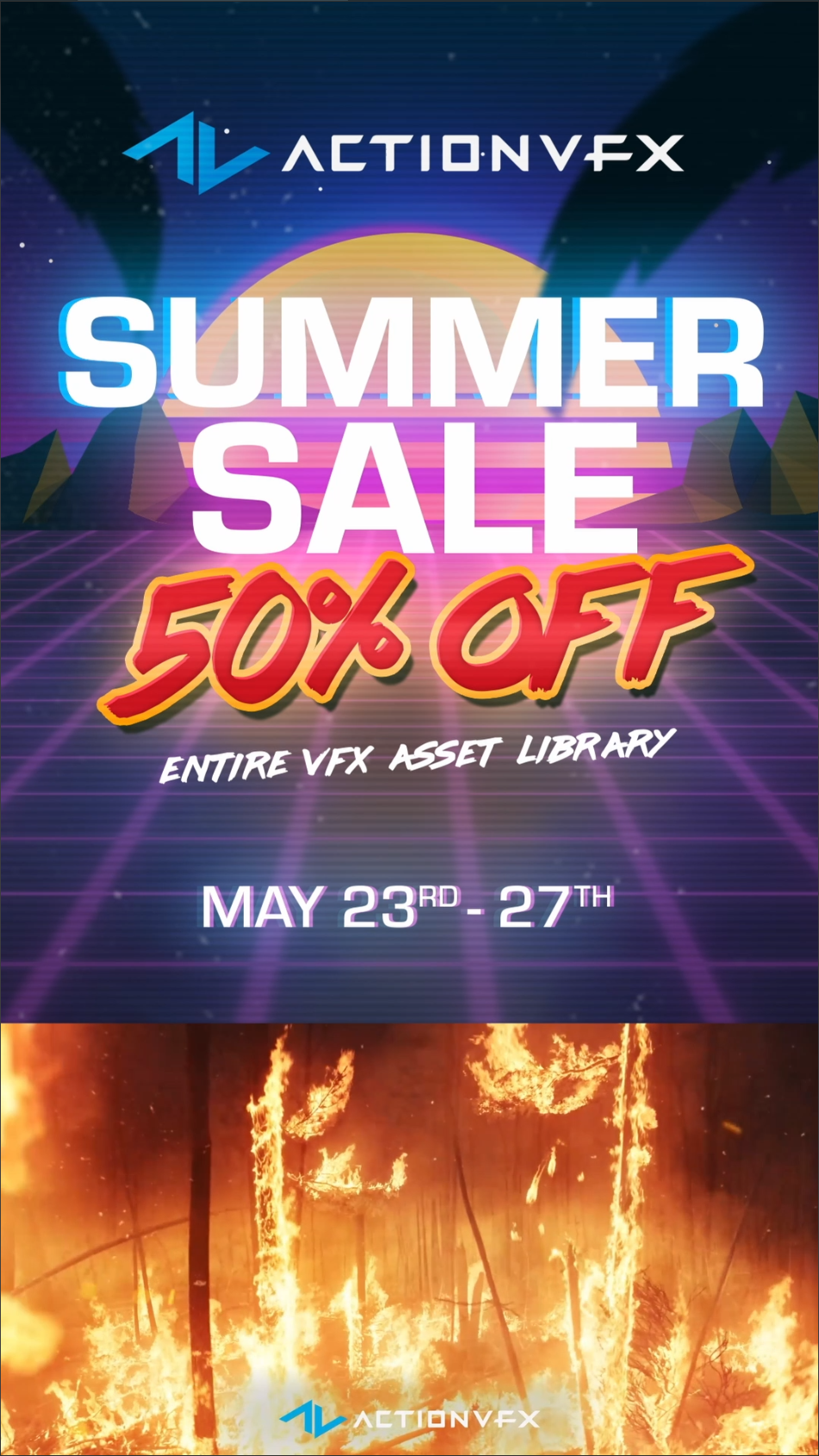 How To Easily Create Listicle Videos For Social Media

How To Change The Color of Your Folders On Mac OS

How To Remove Paywalls From Web pages Without Paying

How To Create Long Shadows In After Effects (Free Preset)

How To Bookmark After Effects Projects For Quick Access

How To Create An Online Course In 8 Easy Steps